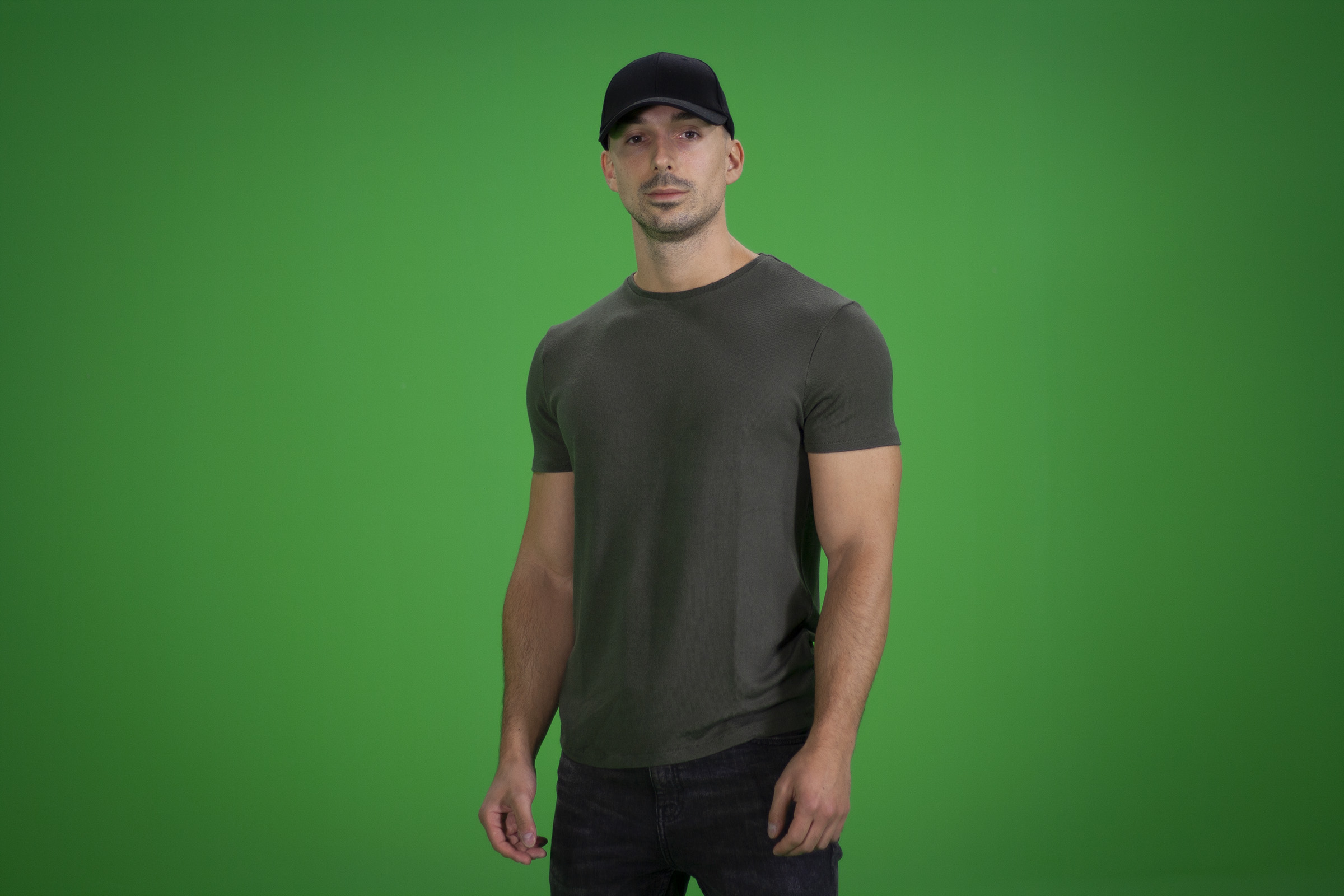 Who is Matteo Giordano?

Matteo Giordano is a graphic and motion designer focused on brand identity and visual communication with love of typography, minimalism and innovation. Graduated in "Digital & Virtual Design" at Turin European Institute of Design in 2012 and specialization in "Type Design" at Poli.Design in Milan, he began his working career at the Pininfarina Headoffice of Cambiano, where he served an apprenticeship as graphic designer. He presently works as motion graphics team leader for Vandone Film Alessandria.

Companies where
I worked in

Want to know more about me? Download my resume!